Find Out What Your Home Is Worth 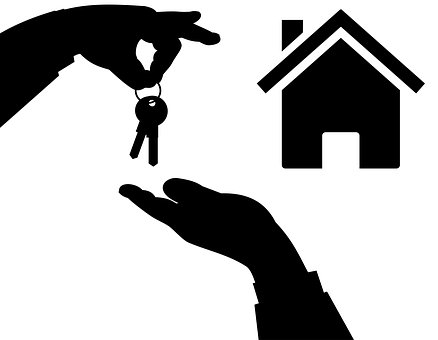 Home prices are rising faster in Washington than in any other state in the nation. Washington is now among the top five states for priciest homes overall, just below Hawaii and California.

The Seattle Times reports those price hikes are not unique to the Seattle area. Counties including San Juan, Stevens, Mason, Grays Harbor and Jefferson were among those with price increases of 20 percent or more during the first few months of 2016 compared with a year ago. In San Juan, the median home price is approaching $1 million, according to The Times. On the other hand, the median price in Grays Harbor is $141,000. But that’s an increase from $88,000 four years ago. While well below King County’s median home price of $508,000 (Dec, 2015), the unemployment rate in Grays Harbor is 8.3 percent –nearly doubled the rate in King County, according to The Times.

Washington home prices are growing at a rate of nearly double the national average.

Washington home prices in April rose 10.6 percent compared with a year ago. Data firm CoreLogic says that’s the biggest jump in any state for the third month in a row.

CoreLogic’s index shows one area where home prices have slipped in the last year. Wenatchee saw a 3-percent drop, with all other metro areas experiencing a 5-percent increase in prices.

Real Estate is a local market. Want to know what your home in your neighborhood is worth today?

What’s My Home Worth?

Our website is under construction. We should be back shortly.
Thank you for your patience.
Are you the site owner?
Are you an mls provider?